Évora is a true museum city, considered a World Heritage Site by Unesco since 1986. Its walls keep streets and buildings practically unchanged over the centuries. A historical and cultural richness that attracts more and more national and foreign visitors. Let’s say it’s a very poorly kept “secret”.

The fascination of the trip starts right when you travel the roads of Alentejo. Then continue to the entrance to the center of Évora, with the imposing walls guarding those who have lived here for centuries. Inside, there are traces of Roman times, medieval buildings, palaces and convents that bear witness to Portugal's golden age (15th and 16th centuries). 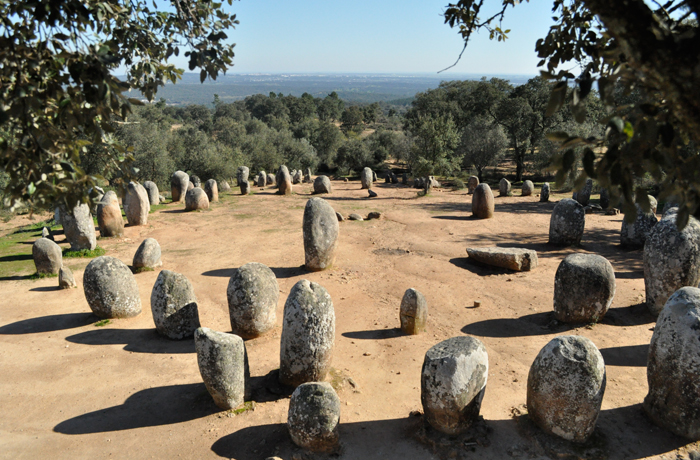 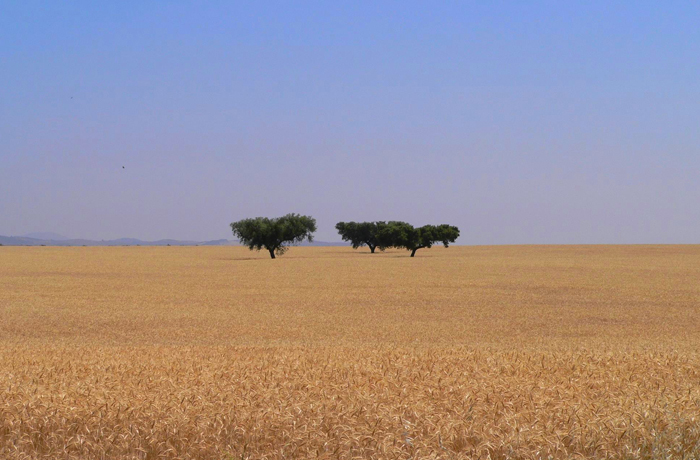 There is a clear presence of religious influence in the city, in its many churches and even in the Colégio do Espírito Santo, now the University of Évora, where Jesuits taught. But wherever he goes, what will always mark him is the architecture and the immaculate white of the houses in the narrow streets and lanes. And, of course, the friendliness of its people. As warm as summer time.

Some of the Places you will meet on this tour

Ponte vasco da Gama - It is the longest bridge in Europe, 17 km of which 10 km over the Tagus River, received Vasco da Gama because the year 98 celebrated the 500th anniversary of the arrival of Vasco da Gama in India.

Évora - Évora is a true city-museum, considered a World Heritage Site by Unesco since 1986.

Igreja de São Francisco - Without a doubt, one of the most beautiful and grandest churches in Portugal and, of course, in the city of Évora. It is a church of Gothic-Manueline architecture and was built between the years 1480 and 1510.

Capela dos Ossos - This intriguing chapel is part of the Royal Church of São Francisco. Its walls are covered with bones and human skulls carefully arranged.

Sé Catedral - Founded at the beginning of the 12th century, this is the largest medieval cathedral in the country.

Templo Romano de Évora ou Templo de Diana - This is one of the landmarks of the city and one of the main symbols of the Roman occupation of Portugal.

Palácio de Cadaval - Consisting of the Manor House and the Church of the Loios Gothic and Manueline 17th century, residence of the Dukes of Cadaval.

Igreja dos Lóios - The Church of the Cadaval Palace, a private property with a religious cult, is also known and referred to in books and guides as the Church of São João Evangelista or as the Church of Lóios, for having been part of the Convent of the Order of Santo Eloi, Lóios for Portuguese misrepresentation . Founded in 1485.

Convento do Calvário - This convent was founded in the 16th century by Princess Maria, daughter of King D. Manuel I.

We are using cookies to provide the best experience on our website. You can find out more about the cookies used or disable them in settings.

This site uses cookies so that we can offer the best possible user experience. Information about cookies is stored in your browser and plays a role in recognizing you when you return to our site and helping us understand which sections of the site you find most interesting and useful.